How two individuals managed to buy the Oxbow brand 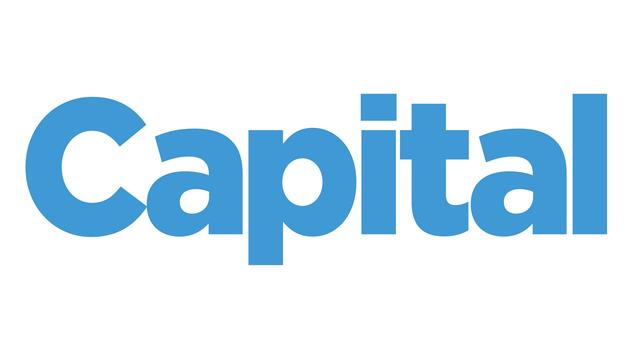 How two individuals managed to buy the Oxbow brand

Oxbow was once Oxbow, a brand of surf clothing for sale.His recovery provided a real adrenaline shoot to Emmanuel Debrueres (43) and Jean-Christophe Chetail (52 years old).Indeed, the tandem worked for eighteen months on the buyout of the company before concluding, in May, a deal with its owner, the Swiss group Calida which also owns the Aubade and Lafuma brands.

If the two partners do not disclose the amount paid to offer this "sleeping sleep", they say they have, during this period, slammed 150.000 euros even before having found investors, just to study the file and be able to offer a price.It was necessary to move to the headquarters of the company, in Mérignac (near Bordeaux);meet the ex-director general and his teams;Surround yourself with experts to carry out the necessary audits in order to dissect the accounts and be able to write a business plan."Taking up a company requires time and money," confirms Emmanuel Debrueres.

Given their age, there was no question of launching a “from scratch” from the bottom of their garage.After studying several other buyout possibilities, the duo stops their choice.“With Oxbow, we don't start from scratch.We take up a box that has 35 years of history and achieves almost 30 million euros in turnover.It’s a huge time saving.It also employs 100 employees and has 25 stores ”.The fact remains that society, like the entire sector, is in the hollow of the wave.In 2008, she still achieved 78 million euros in turnover and employed 230 employees.Ten years later, here she is in debt up to 14 million.

"To reposition it, you will have to inject a lot of money.Surfing has less rating than before, "says a specialist who watched the file before letting go.The pair, he believes it hard as iron.The two buyers met ten years ago at Billabong and got closer by collecting professional successes, especially at Dakine, an American backpack claw.Surfing on this complementarity, they convinced a pool of financiers made up of individuals and family offices to accompany them.“Again, it took several months of discussion and a good dose of“ peasant common sense ”to win your membership”.

They quickly feel that their background in sport and their knowledge of the ecosystem will not be enough to reassure investors.They therefore associate the financial director of the box with their crew.But while the purchase promise is signed and the case finally seems to be concluded, the COVVI-19 crisis occurs.“At the last moment, everything could have hooked.Until the end, we did not sleep on our two ears.But that allowed us to verify the reliability of our partners: they did not drop us ”.

This is a good omen for the future.Because this brand dear to quinquas will have to get a facelift to win against the Kyrielle of small local claws which, such as picture organic clothing, have the wind in its sails."We want to accelerate the digitalization of our distribution and open five new physical shops by 2025, in France and Spain.We are convinced that Oxbow has the potential to export: the reputation of French beaches and mountains remains a sacred business card abroad.”The continuous fairy tale.

Directory of TPE, independent, creator, franchise candidate, freelance ... Do not miss this unique meeting to boost your creation or development projects!